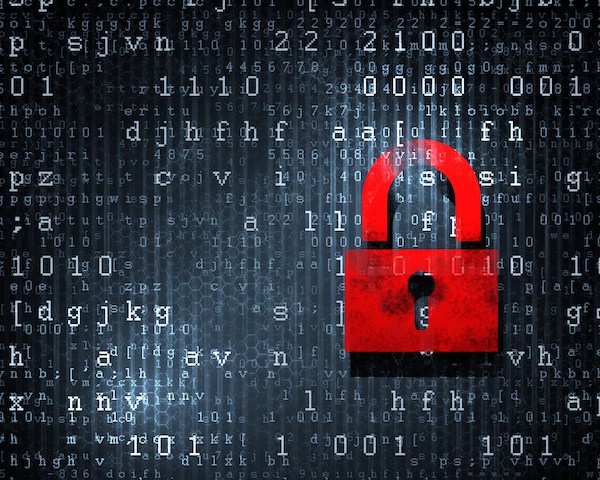 As you may have heard Cisco has issued a critical warning after Wikileaks released a CIA dump of Cisco exploits that expose an IOS weakness that affects the security of hundreds of switches including the most common 2960, 3560 and 3750 series Cisco switches found in networks around the world. (for a complete list of affected products click here.)

On March 7th Wikileaks released thousands of pages CIA documents, software tools and techniques used to hack into technology devices referred to as “Vault 7”.  The New York Times said Vault 7 appears to be the largest leak of CIA documents in history.  The Wikileaks revelation revealed a new critical zero-day IOS / IOS XE vulnerability that affects hundreds of Cisco switches, that could allow attackers to remotely executive malicious code and take control of the affected switch.

Specifically, the vulnerability resides in the Cluster Management Protocol (CMP) processing code in Cisco IOS and Cisco IOS XE Software which uses Telnet as a signaling and command protocol between cluster members. The vulnerability is due to the combination of two factors Cisco said:

An attacker could exploit the vulnerability by sending malformed Cluster Management Protocol (CMP)-specific Telnet options while establishing a Telnet session with an affected Cisco device configured to accept Telnet connections. An exploit could allow an attacker to execute malicious code and obtain full control of the device or cause a reload of the affected device.

The vulnerability is in the default configuration of affected Cisco switches, even if the user doesn’t configure any cluster configuration commands. The flaw can be exploited during Telnet session negotiation over either IPv4 or IPv6.

What you can do about it:

The chances are you’re using one of these switches in your network.  Here is what you can do about it:

We are here to help!

Network Craze is here to help!  Cisco said it will release software updates that address the vulnerability, although the company did not specify when the software will be made available.  In the meantime we can help review configurations,  discuss your concerns and implement best practices.  We have engineers on staff that can help walk you through the process to help you protect your network.  Call us today to set up an appointment with one of our Cisco specialist or CCIE’s.

As a newly minted network engineer, it’s imperative to get up to speed with your…

What you need to know about vulnerabilities on your ASA

Your ASA could be affected by a recently found Cisco vulnerability. An explanation of the…

We all know that Cisco is the dominant leader for network equipment. But which switch…

Give us a try. It's no secret we're crazy about our customers!

Network Craze Technologies Inc. is an independent reseller of Cisco and Avaya products. All warranties are provided through Network Craze Technologies Inc. All product names, logos, trademarks and brands are property of their respective owners. All company, product and service names used in this website are for identification purposes only. Use of these names, logos, and brands does not imply endorsement.